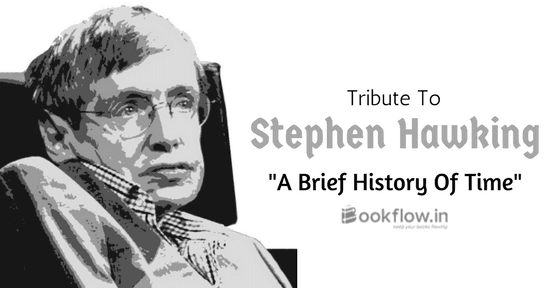 Stephen Hawking, one of the most brilliant theoretical physicists in history, wrote the modern classic “A Brief History of Time” to help non-scientists understand fundamental questions of physics and our existence: where did the universe come from? How and why did it begin? Will it come to an end, and if so, how?

Hawking attempts to deal with these questions (and where we might look for answers) using a minimum of technical jargon. Among the topics gracefully covered are gravity, black holes, the Big Bang, the nature of time and physicists’ search for a grand unifying theory.

This is deep science; the concepts are so vast (or so tiny) that they cause mental vertigo while reading, and one can’t help but marvel at Hawking’s ability to synthesize this difficult subject for people not used to thinking about things like alternate dimensions. The journey is certainly worth taking for as Hawking says, the reward of understanding the universe may be a glimpse of “the mind of God”.

A Brief History of Time became #1 bestseller around the world, was translated into more than 35 languages and went on to sell more than 10 million copies. More importantly, it continues to make generations of readers aware of the ongoing quest to come up with the Grand Unified Theory of Everything. 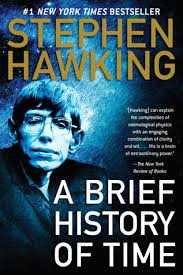 I first encountered Stephen Hawking on the cover of the New York Times magazine. Inside, its pages told a story we all know today, but at the time it was a revelation: a Cambridge astrophysicist sought to solve the great mysteries of the universe, while he himself was trapped in a wheelchair by a progressive neurogenerative disease.

Stephen Hawking was world-renowned British theoretical physicist, known for his contributions to the fields of cosmology, general relativity, and quantum gravity, especially in the context of black holes.

But today, at age of 76, a husband who loved his wife, a responsible father, an inspiration to mankind who taught us “where there’s life there’s hope ” left us. We at BookFlow pays tribute to cosmoman Stephen William Hawking to make the various contribution to this world especially in the field of science.