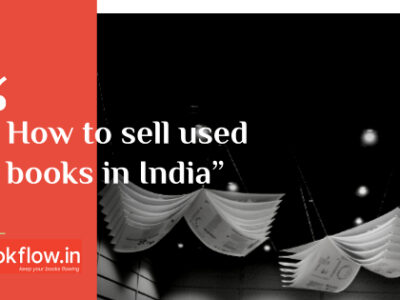 How to sell used books in India?

There have been few classified websites where you can sell used books in India. But as you are reading this on BookFlow, we will discuss about it. The idea of Bookflow came in 2015 and it has been on the web since 2016. Yes, we are just a platform for buyers & sellers and do […]Read More 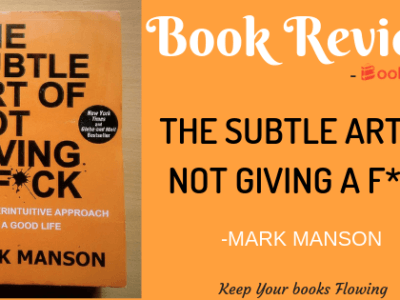 THE SUBTLE ART OF NOT GIVING A FUCK BY MARK MANSON

The book is of self-help genre written by Mark Manson and published by Harper Collins on 13th September 2016 is simply the marvelous creation in which he serves the brutal truth straight out without any pep talk. Mark Manson, the self -help author, blogger and entrepreneur has effortlessly given us an advice of lifetime – […]Read More 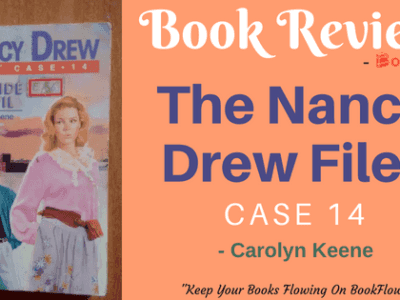 The Nancy Drew Files – Case 14 : This Side of Evil by Carolyn Keene 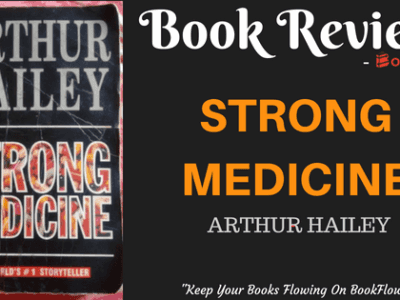 Strong Medicine is a Arthur Hailey‘s magnum opus published in 1984. Arthur Hailey has meticulously created epic plots concentrating on a single industry each time, be it the automobile industry in ‘Wheels’ or the pharmaceutical industry in this book. His legacy started with the overnight success of his TV play ‘Flight into Danger’. He wrote […]Read More 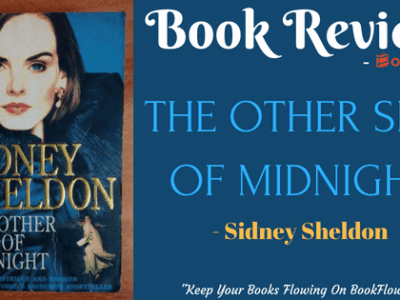 THE OTHER SIDE OF MIDNIGHT BY SIDNEY SHELDON

The other side of midnight is a classic by Sidney Sheldon published in 1973, the book reached no.1 on the New York Times Best Seller list and was made into a 1977 film followed by a sequel titled “Memories of Midnight”. Its a tale of vengeance and the author has lived up to the title of […]Read More 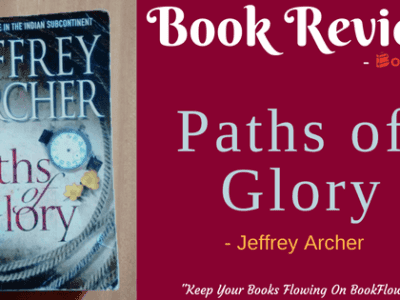 PATHS OF GLORY BY JEFFREY ARCHER

Paths of glory is a classic by Jeffrey Archer published on 3rd March 2009. It is based on the story of George Mallory who died on his quest to climb Mount Everest. It fictionally supports that George Mallory was successful and was the first man to climb Everest before Sir Edmund Hillary. This however created […]Read More 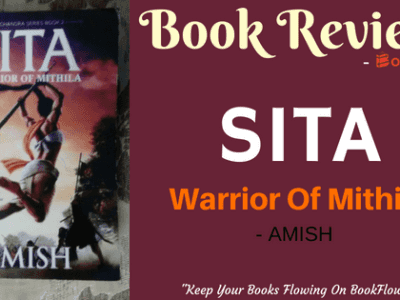 Sita : Warrior of Mithila is the second book of the Ram Chandra series creatively crafted by Amish Tripathi published on 29 May 2017. The book is based on Sita ,the legendary Indian queen who was often regarded as an incarnation of goddess Lakshmi. Sita’s character has been carved so beautifully by the author that […]Read More 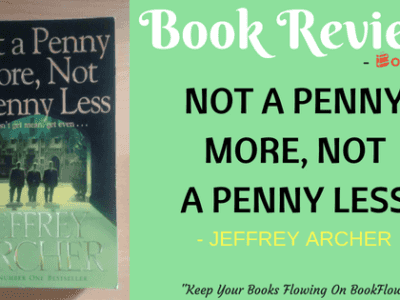 Not a penny more not a penny less critically acclaimed was Jeffrey Archer’s first novel, published in 1976, turned into a TV series & a movie too. It was often said that the book was slightly inspired by Archer’s real life experience of near bankruptcy. Harvey Melcalfe, in his 40s has mastered the art of […]Read More 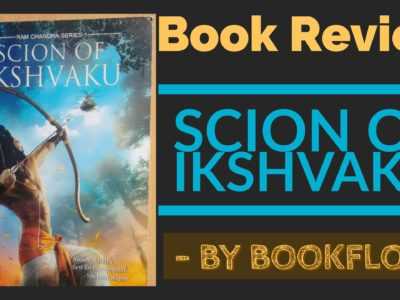 Scion of Ikshvaku is the fictional chef d’oeuvre created by Amish Tripathi, released on 22 June 2015. It is the first book of Ram Chandra series which follows the paradigm of his previous bestseller Shiva Trilogy. The book is set in India 3400 BCE and but not exactly a retelling of Indian mythological epic Ramayana as it […]Read More 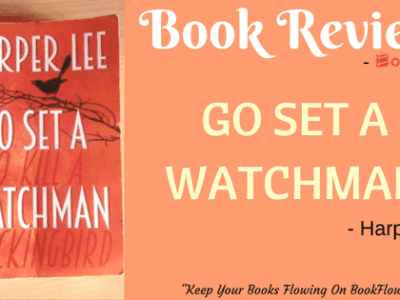 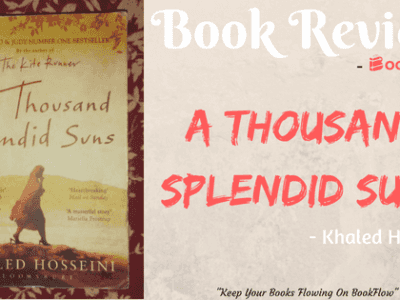 A Thousand Splendid Suns is a novel beautifully written by author Khaled Hosseini in 2007 following the immense success of his previous bestseller, The Kite Runner. Anyone whose heartstrings were pulled in his previous novel will be immensely delighted to read this one. This novel perfectly captures the mother-daughter relationship & the hardships of Afghan […]Read More 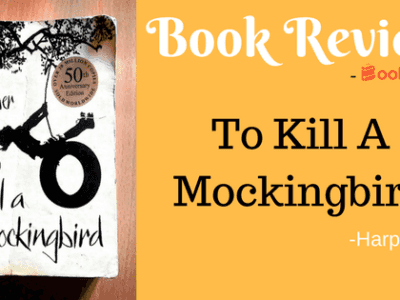 To Kill A Mocking Bird By Harper Lee

Harper Lee the pen name of Nelle Harper Lee, novelist widely known for novel To Kill A Mockingbird, published in 1960.Immensely successful it won 1961 Pulitzer Prize, the Presidential Medal of Freedom and numerous other literary awards and honors. To Kill a Mockingbird, is set in Deep South, and is a searing portrayal of race […]Read More 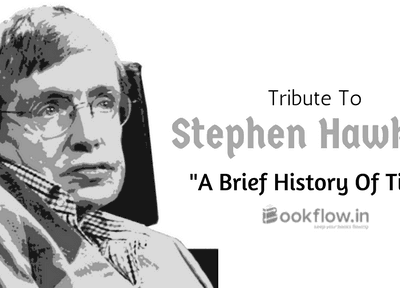 Stephen Hawking, one of the most brilliant theoretical physicists in history, wrote the modern classic “A Brief History of Time” to help non-scientists understand fundamental questions of physics and our existence: where did the universe come from? How and why did it begin? Will it come to an end, and if so, how? Hawking attempts […]Read More 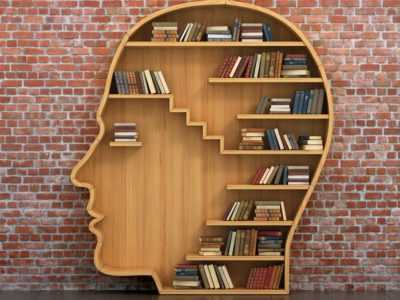 QRoom – A Place To Discuss All About Books

Introducing QRoom By BookFlow “Everything that whirls around Book” Visit QRoom ASK ANSWER DISCUSS DISCUSS – QROOM QRoom is discussion platform of BookFlow. You can ask, answer, share, poll and discuss everything related to books. Spread the word with your friends and make this platform worth. Wait is over. BookFlow App Live Now !! Ad posting […]Read More 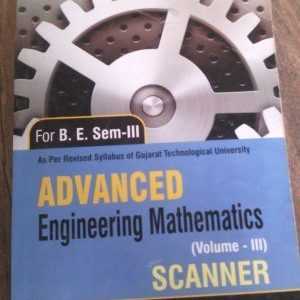 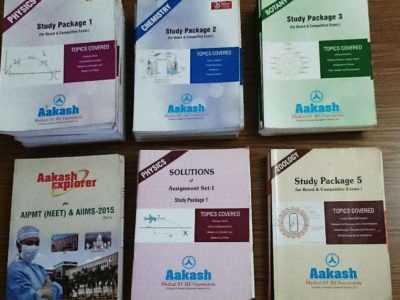 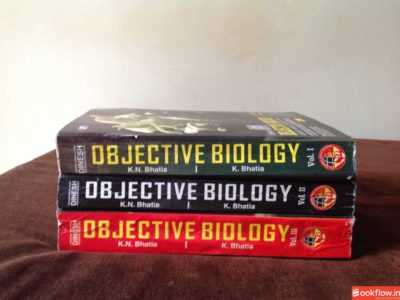 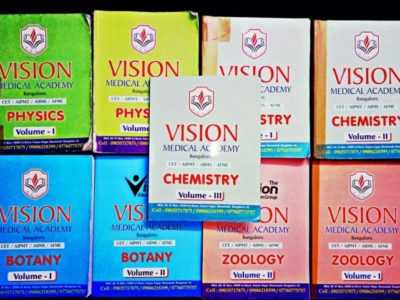 I have personally used Aakash NEET books and in comparison to those, these are a goldmine ! Prepared by the eminent faculty of Vision NEET Academy,Bangalore ( The Best Institute for Medical Coaching in Karnataka ), they just contain the right mix of summary and MCQ’s, with the latter being on such a heavier side […]Read More 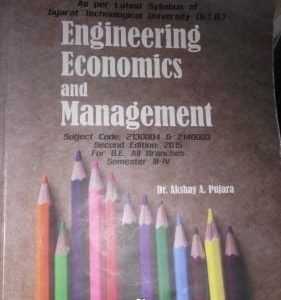 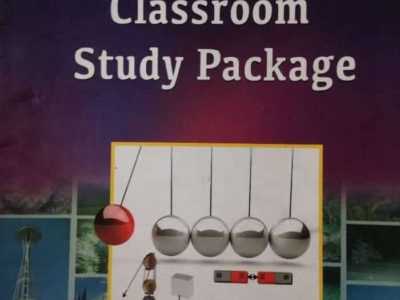